It was Fred’s initiative, optimism and vision that gave him the confidence to purchase International Distributing Corporation in 1974 and, over four decades, build a team that would grow it into the successful, partner-focused food manufacturer and distributor, IFPC.

Fred started his college education at the University of Missouri–Columbia, where he studied psychology and sociology. After two years of college studies, he left to serve in the United States Air Force from 1960 to 1962, when he returned to attend Washington University in his hometown of St. Louis, graduating with a Bachelor of Science degree in Psychology.

Meet more of the team. 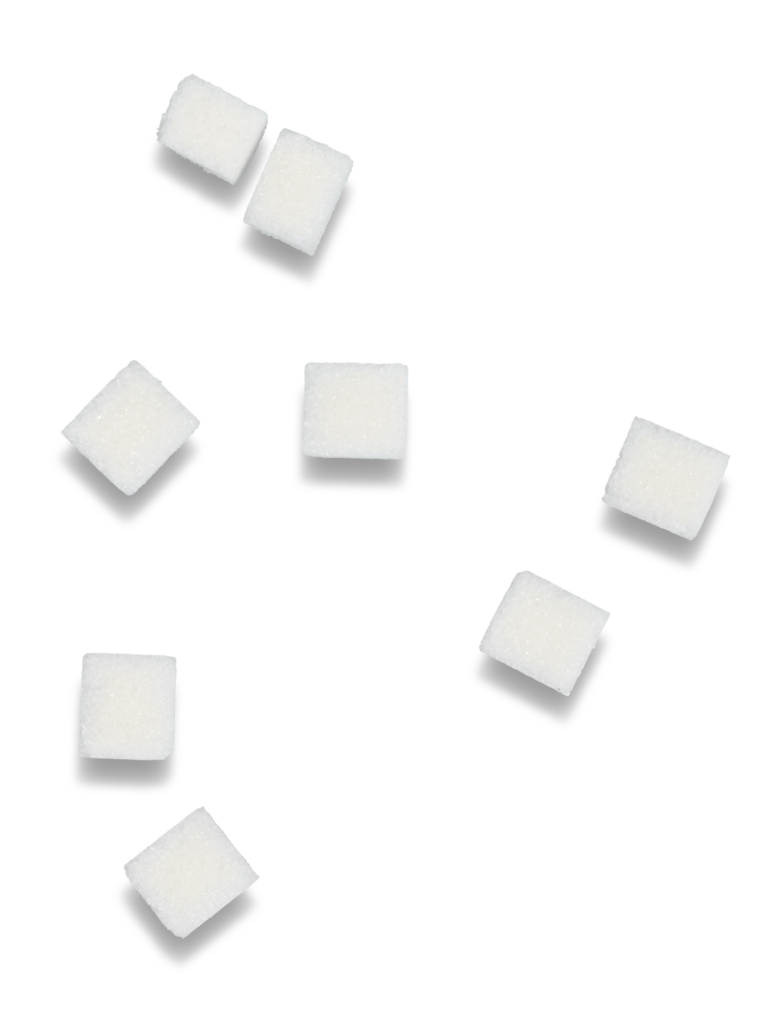 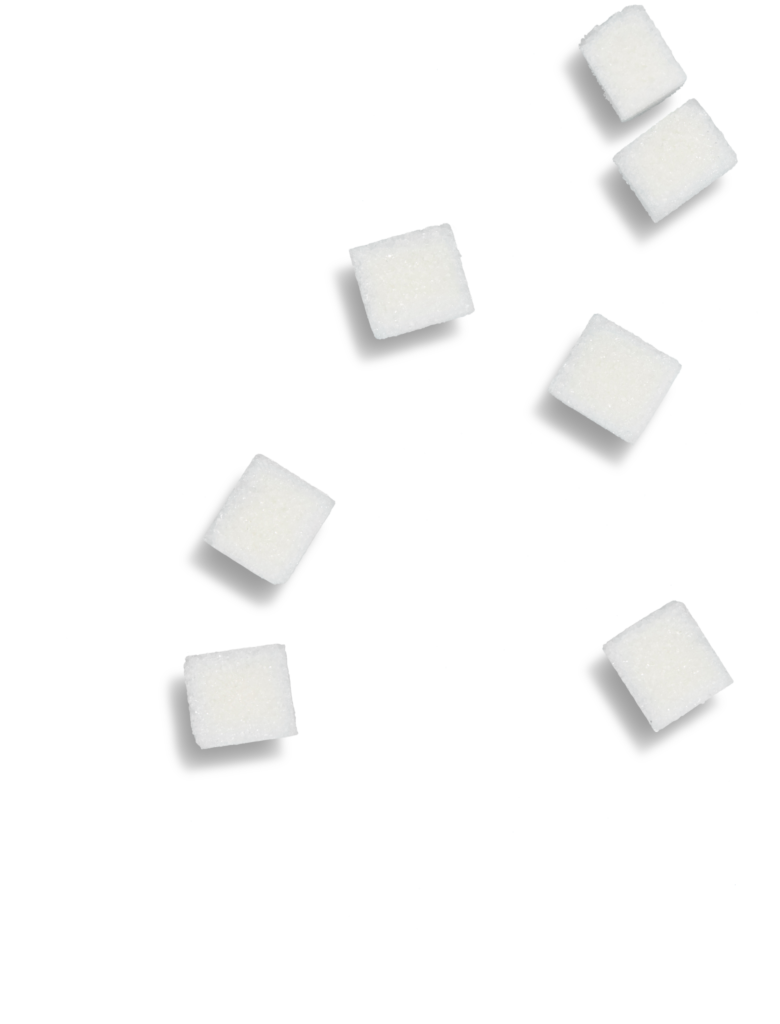 We understand your challenges, and we’ll help you solve them.
Contact us today.
Explore our many
ingredient solutions.
Specialty Ingredients
Custom
Ingredient Systems
Core
Commodity Ingredients